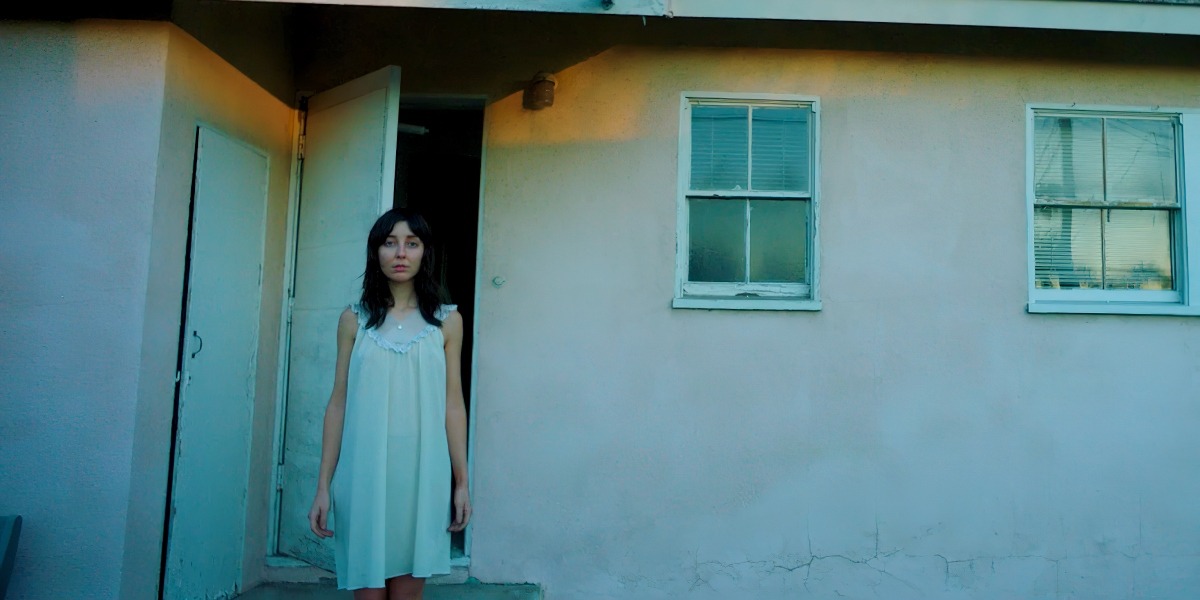 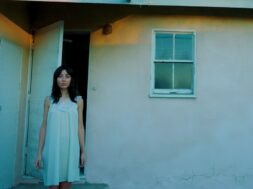 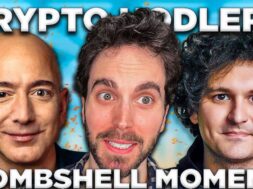 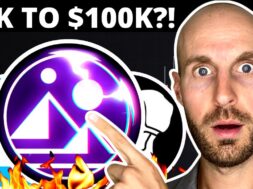 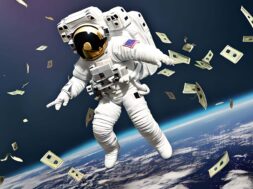 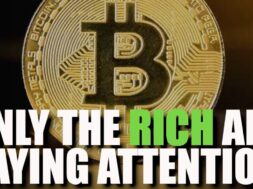 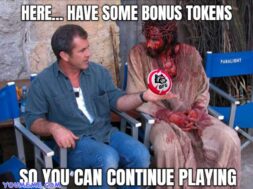 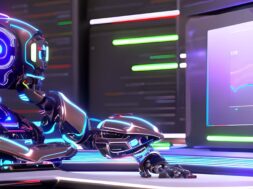 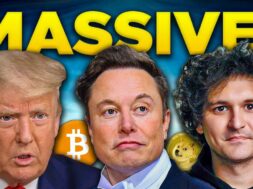 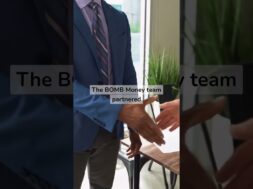 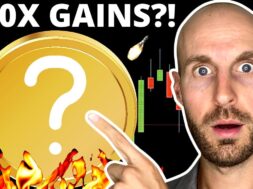 The Slamdance Film Festival, a Utah-based event for indie filmmakers, has embraced blockchain projects in the past two years, featuring one in its 2022 rotation and another in 2023. “Fuzzy Head,” which received funding using blockchain crowdfunding company Untold.io, will debut at this year’s festival, while “Blockchain Fairy Tales,” a community-based storytelling experience, premiered in 2022.

“Fuzzy Head,” a surreal psychological thriller that features an insomnia-ridden main character on the run after the murder of her mother, is director Wendy McColm’s breakout feature film. Its use of Untold.io to raise funds for the project shows that some producers are considering outside-the-box modes to secure money.

“Blockchain Fairy Tales,” on the other hand, is a Columbia University Digital Storytelling Lab (DSL) produced experience that explores the question, “What if happily ever after is not guaranteed?” It looks at concepts like environmental justice, with interactions taking place over Zoom and Twitter. In addition, the project uses the Tezos blockchain, which billed itself as the environmentally friendly blockchain in 2021.

The two projects underlie the interest some festivals are taking in blockchain-based projects. Even the Sundance Film Festival, one of the top film festivals in the world, has partnered with blockchain projects, including Liquid Media Group and the Filmio blockchain platform. In other crossovers, many film celebrities have released standalone NFT projects, such as Anthony Hopkins and Jim Carrey.

Hollywood, known for its glitz and glamour, entered Web3 in a big way in 2022, with some companies filing trademark applications and other celebrities launching NFT collections. And that was during the crypto bear market. Here are three stories involving Hollywood and Web3 in 2022.

Next, also four months ago, Jim Carrey revealed he had dropped a secret NFT collection in May. The collection, titled “Germinations,” intends to explore how society interacts with art, fame, and value. Carrey released the collection on the Foundation marketplace under the alias String Bean.

Lastly, five months ago, Anthony Hopkins released an NFT set called “The Eternal Collection.” It featured art pieces of Hopkins based on characters he had played in various movies. To launch the collection, the actor partnered with NFT company Orange Comet.

The Slamdance Film Festival’s appetite for blockchain-based projects is good news for the Web3 industry. It also shows that Web3’s innovation is starting to extend into other facets of the economy. Here at Rarity Sniper, we’ll keep our ears to the ground for further developments in the story.

HUGE NEWS: It’s NOW Or NEVER – Time To Get READY